Remember when people used to join ‘groups’ on Facebook? One of the very first groups I joined was called “Ban Capers,” as a college freshman. In fact, I specifically remember going out for dinner at the Cottage Inn with a group of friends and ordering Chicken Piccata, and realizing that these absurd little green turds were totally ruining the flavor of my dinner. Upon returning to my dorm room, I did a little research to find out what these little green caper turds were (pickled flower buds of the caper bush), and then joined the “Ban Capers” group on Facebook. That’ll show ‘em.

Fast forward several years, and I’ve somehow acquired a taste for these suckers. Capers are often used in Mediterranean cuisine, and add a sharp salty, briny flavor to dishes. Actually, tonight after Googling capers yet again, I learned that most chefs actually recommend rinsing capers before cooking with them, due to their saltiness. (Whoops!)

So yes, apparently I am a Caper Convert. 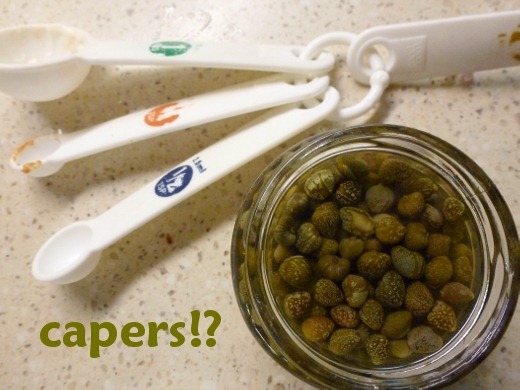 These capers were used in the remoulade, or dipping sauce, that I made for tonight’s dinner. Not just humble salmon cakes, but salmon CROQUETTES! #MegGetsFancy.

Using this recipe from Cooking Light, I combined a number of ingredients together and then formed the resulting ‘dough’ into patties, before placing them in an oiled skillet over medium heat. 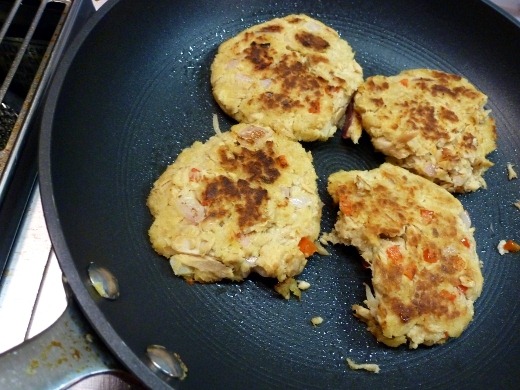 The Salmon Croquettes consisted of:

These held together fairly well while cooking. Just a few little crumbles. The croquettes browned up nicely, and acquired a lovely golden color. 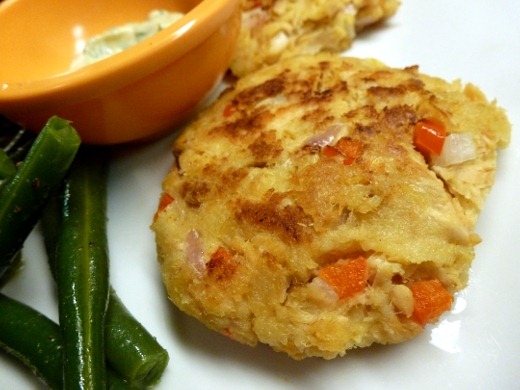 Oh, and I MUST gush about the homemade remoulade (the herby white sauce below). It was OFF THE CHAIN, YO. I wasn’t even sure if I would like the dipping sauce, but once I tried a bite with the croquette, it was heaven! It tasted like a mind-blowing tartar sauce. Only better. This is where the capers are! Minced capers, mayo, fresh lemon juice, parsley, garlic powder, and salt = AWESOME SAUCE. Literally. Here’s the recipe. Do it. 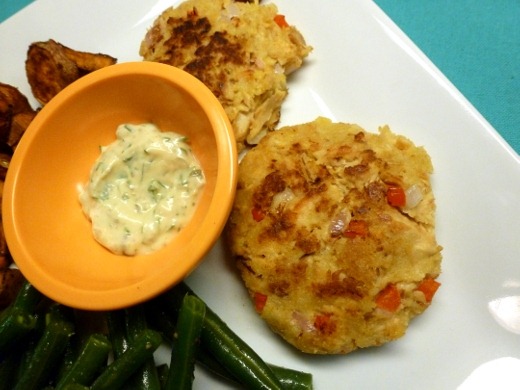 These Salmon Croquettes were wonderful, and came together quite quickly, using many pantry ingredients, like canned salmon. Make sure you get the boneless, skinless PINK salmon though! 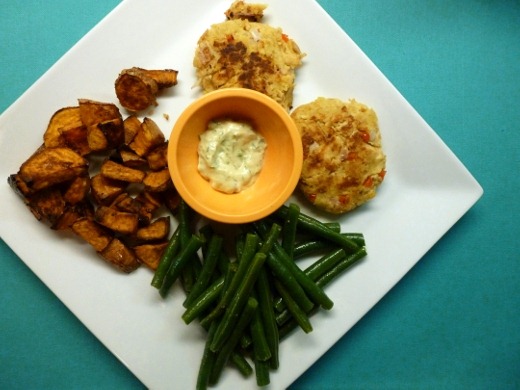 Little mini slow churn for dessert. This was one of bitty single-serving size containers. 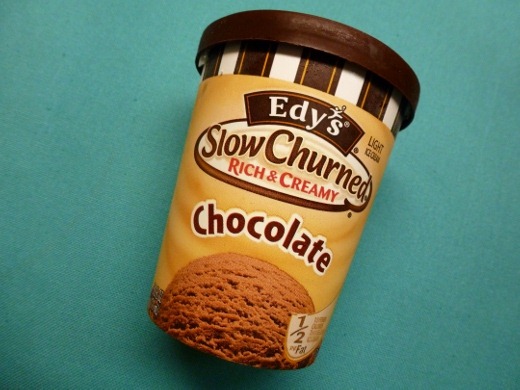 By the way, have you read The Hunger Games yet? This book is huge right now. I finally bought into the hype and am SO glad I did!! I can’t get over how much I enjoyed this book. I read it quite quickly (including the day I finished it recently, during which I spent about four hours of the day reading this book!). I’m about 150 pages into the second book in the trilogy, and while I do like it, it is, so far, not quite as captivating as the first book.

I watched the trailer for the movie tonight, and… womp… I didn’t like the trailer. The actors are just too… pretty? They don’t look like regular people, from District 12. I don’t know. I don’t want to watch the trailer again, or see any more pictures from the film until I have finished the trilogy of books, because I don’t want those images and actors’ faces to mess with my imagination and vision of the book. 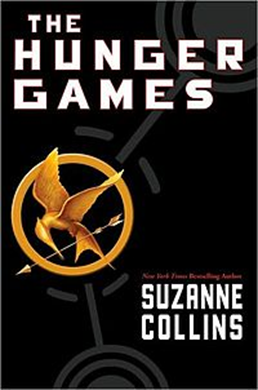