Have you ever browned butter? It is a task that relies on one’s sense of smell, more than anything else. 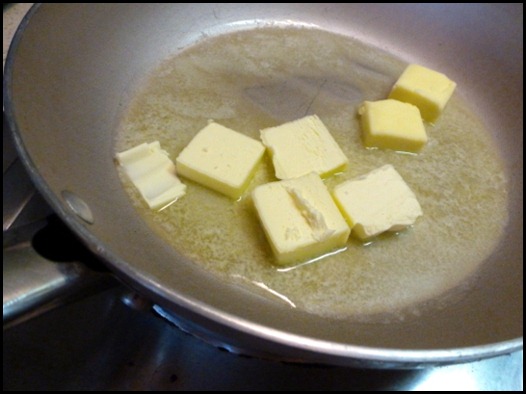 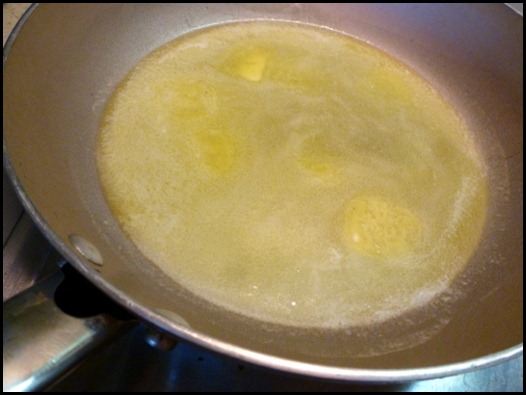 It will start to get foamy. 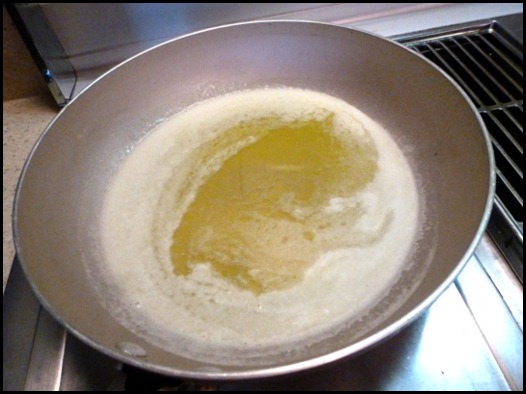 Once the foaming calms down, gently swirl the butter around the pan, to keep it moving. 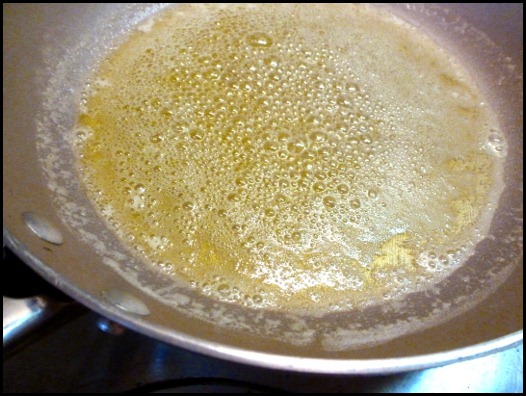 Eventually, after swirling, and heating ever so gently, the butter will turn from pale yellow to a golden color. It took me several minutes to reach this stage, but once it happened, it happened quickly! I knew the butter was browning when I could smell the it! As soon as the browning began, I detected a very strong, deliciously fragrant butter pecan and caramel corn-type scent.

At that point, immediately remove the pan from the heat and pour the butter into a bowl! 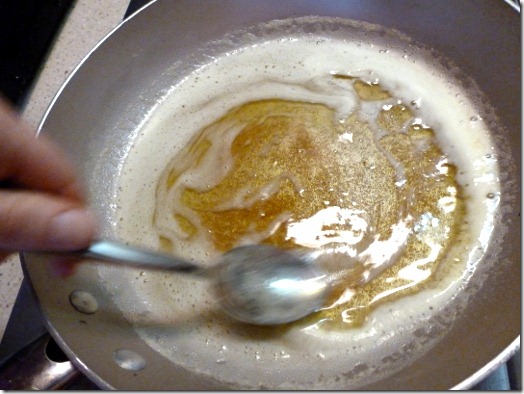 Once your butter has been browned and transferred to a bowl, you can employ this ingredient in many types of dishes in order to obtain a very rich and distinct toasty butter flavor. If you’re into something savory, I highly suggest Browned Butter Pecan Rice, which I blogged about here. 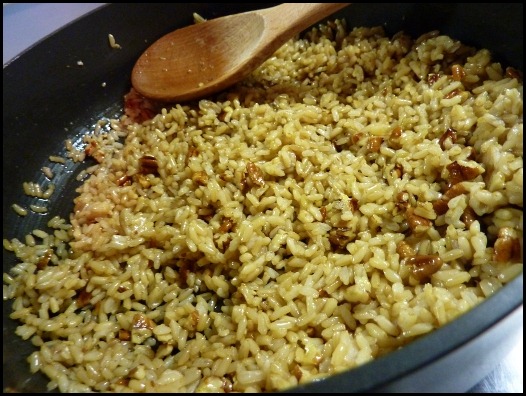 If you’re in the mood for something sweet, browned butter also makes the perfect addition to Blondies! 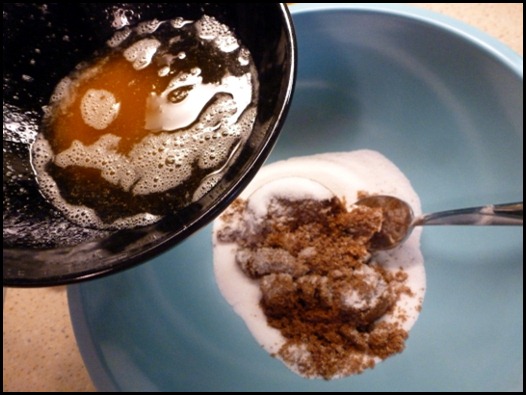 In this case, I followed the Blondies with Brown Butter recipe from The Cookiepedia. 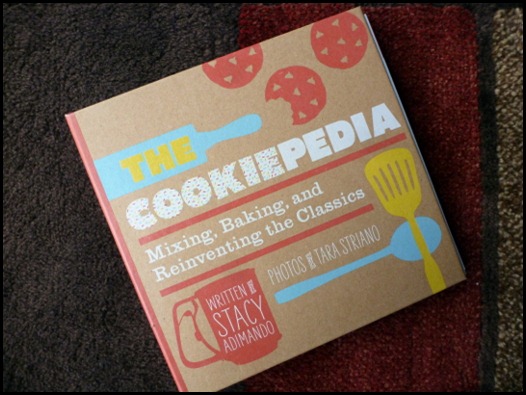 I added walnuts and chocolate chunks to the blondie batter. 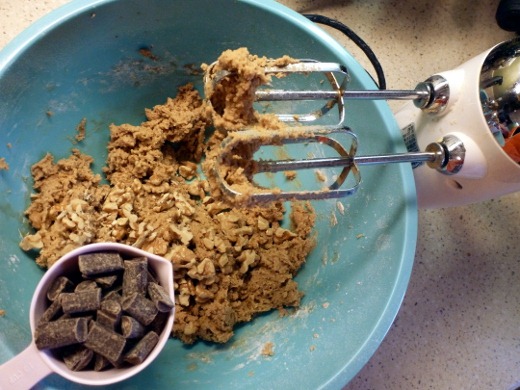 Into the base of a parchment paper-lined baking dish goes the batter. It took an incredible amount of strength and willpower to not nom all this golden brown buttery battery before baking it. 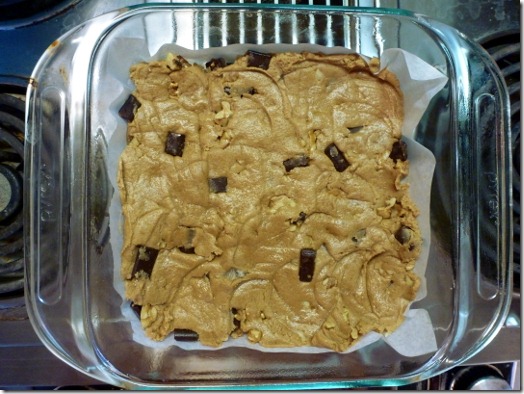 After I baked the Blondies, they looked something like this. YUMZ!

A sprinkling of coarse sea salt takes these Blondies over the edge. 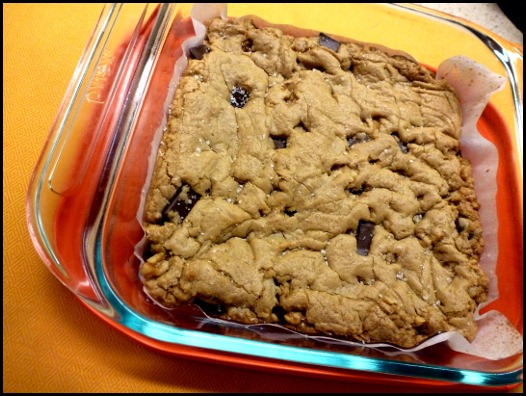 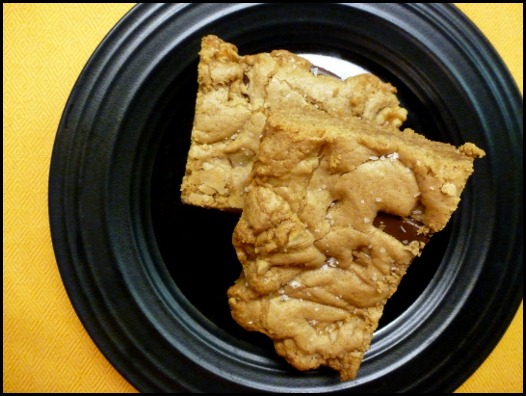 Dense and chewy! Loved these. 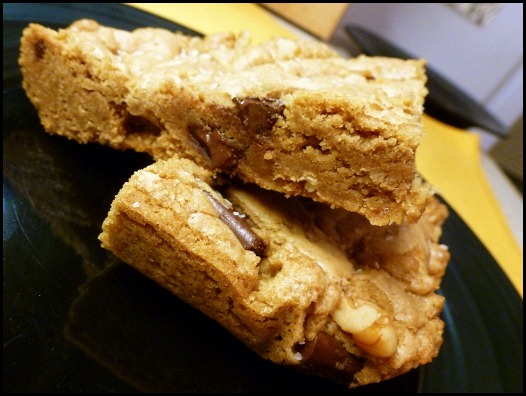 Blondies with Brown Butter: recipe from The Cookiepedia.

Any other Downton Abbey fans out there? Tonight I watched last night’s DVR’ed recipe and HOLY DEVASTATION. A very sad episode.