Hey guys, how you doin’? 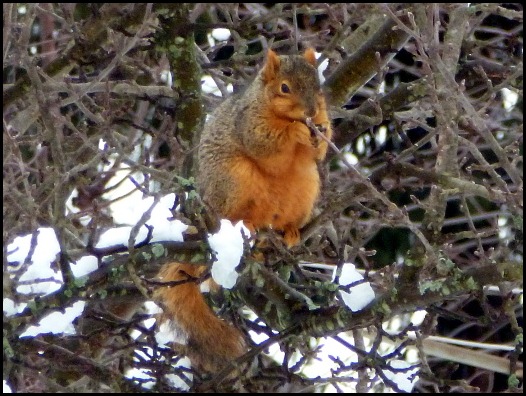 Mervin, well, Mervin’s has seen better days. He is a fighter.

Me? Well, I’m doing quite well. Spent some time with the fam this weekend, and celebrated my dad’s birthday, which was nice!

I thought I’d pop in to tell you about a recipe I recently tried from Oh She Glows. Angela has some amazing recipes over on her blog, including this one, for Speedy Three-Bean Salad.

This recipe, which I followed mostly to a “t,” with the exception of using “fake” maple syrup in place of genuine maple syrup. I know, I know, real maple syrup tastes so much better, you’ll never go back, yadda yadda. With all due respect, please, just work with me here! I’ve got to work with what I’ve got on hand. 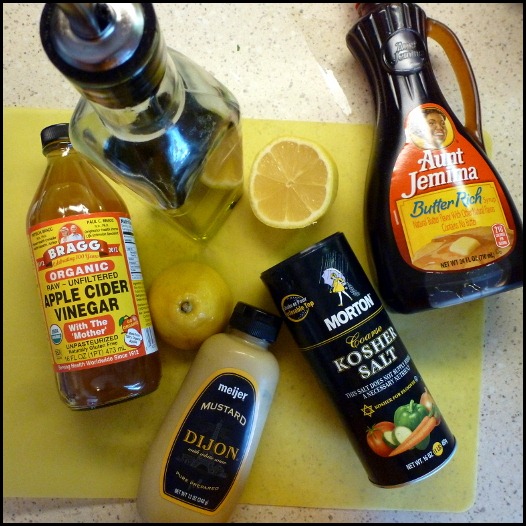 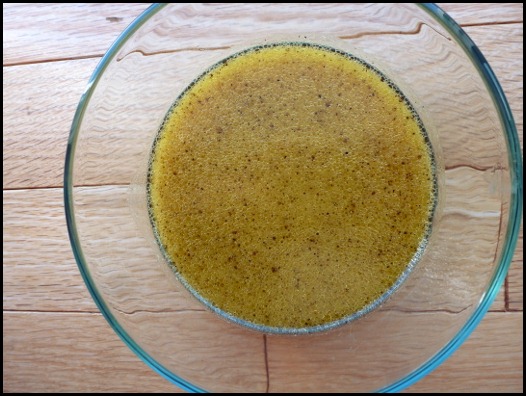 As far as the beans go, I used the three suggested by Angela, which also happen to be three of my favorites:

Also included in the mixture are chopped orange bell pepper, which adds great color, parsley, and scallions. Oh, and minced jalapeño for those who want the heat. (You know I do!)

Looks so good! Simply mix the dressing with the bean mixture, and chill before serving.

This dish could easily function as a hearty protein-filled vegan entrée. I served it as a side dish to Buffalo Chicken Strips last week.

The leftovers, eaten for lunch the next day, were even BETTER! This would also make a great potluck dish.

I highly recommend this recipe! Head over to Oh She Glows for this Speedy Three-Bean Salad recipe.