Any other Game of Thrones fans out there? I’m a huge fan of the HBO series, and am nearly done watching the third season currently. (Please, no spoilers!) I’d love to check out the books at some point too.

This year I dressed like Daenerys Targaryen from Game of Thrones. I’m not a princess, I’m a Khaleesi. 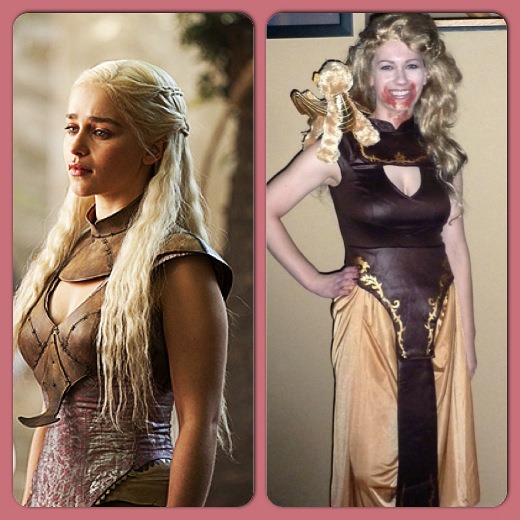 You might recognize my wig from last year’s costume. The wig wasn’t perfect for this costume, but I didn’t want to invest in a  second blonde wig, so I added some braids to the sides and made it work.

Since Daenarys is the Mother of Dragons, I needed a dragon. Unlike the Khaleesi, it wasn’t necessary for me to marry a Khal, be gifted dragon’s eggs, withstand burning flames, and emerge unburnt from a fire, in order to obtain one. Fortunately, I have Amazon. Isn’t he SO cute!?

Dragon was my companion for the evening.

I followed a YouTube video for make-up tips to try to mimic the Khaleesi’s features, including her full eyebrows, pale skin (I don’t need much help there!), and deep-set eyes.

Also, I bloodied my face to mimic the Khaleesi’s face after she eats an entire horse heart in one prominent scene in the series. I look really happy about this for some reason.

My other companion for the evening was Five Cent Femme, who dressed like a peacock this year. 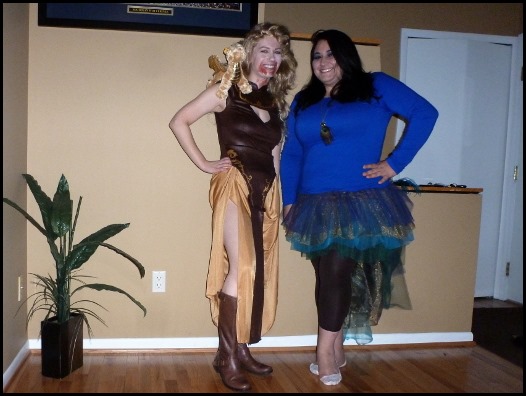 We spent part of our evening drinking beer, eating quesadillas, and hanging out in one of the window booths at Arbor Brewing Company. So many people walking by us did double-takes at our costumes. More than one person actually stopped and took my picture through the window! #creepy

Per our Halloween tradition, eventually our evening led us to The Bang! 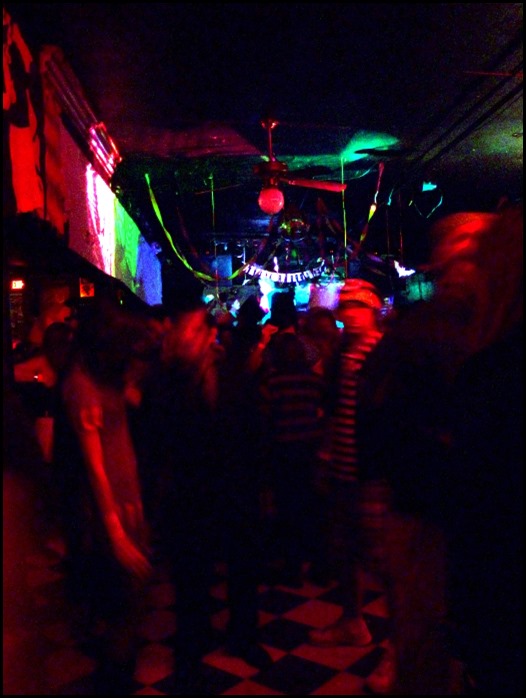 I was pleased that many people knew who I was dressed as, and that also I appeared to be the only Khaleesi in the crowd this year. 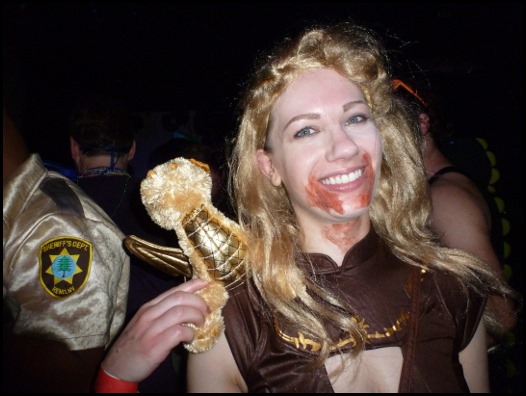 By the end of the evening, my wig was rather disheveled! 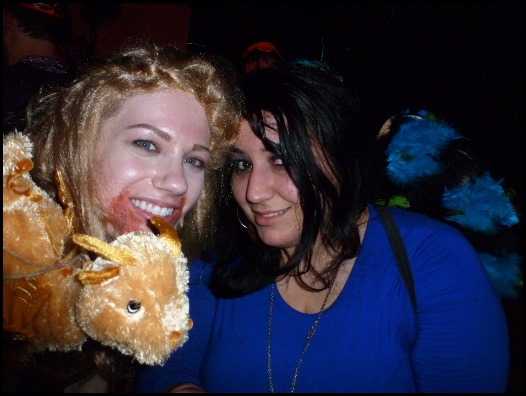 "I will take what is mine, with Fire and Blood!”

Who is your favorite Game of Thrones character?