Are you ready for my final “What I’ve Been Nomming Lately” post of the year!?

This year I’ve transitioned from posting these on a weekly basis to a bi-weekly basis. It’s not always easy remembering everything I’ve had for dinner over the last two weeks, but I generally keep track in an Excel spreadsheet that I update each week with my planned menu and grocery list. (Yes… I’m sometimes insanely organized about some things. It’s just my way.) I find it handy to reference these posts throughout the year when seeking inspiration for my weekly meal plans, and hope you’ve enjoyed viewing the posts as well! 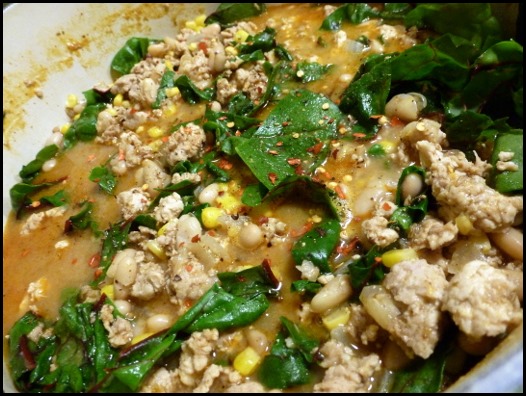 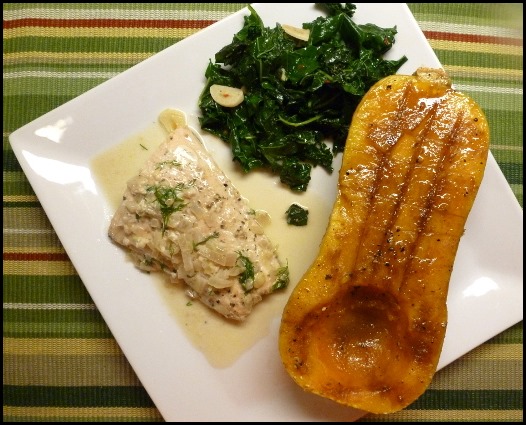 Friday, December 12, 2014: Out to dinner at Aventura before the A2SO’s Holiday Pops concert. Fun night! 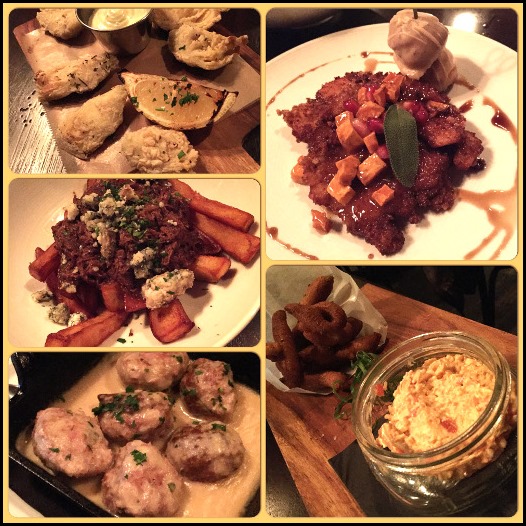 Saturday, December 13, 2014: Elevation Burger. This was the first time I’ve ordered it to go and it was still very delicious at home. Man, I loooove me some Elevation Burger. I’m excited that they are opening a second location in Ann Arbor, on Liberty Street, which will be even closer to home. 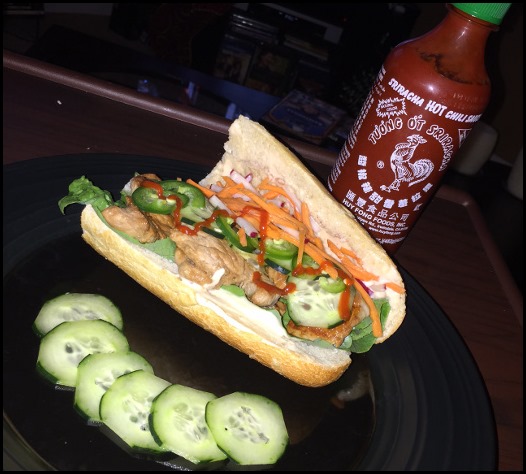 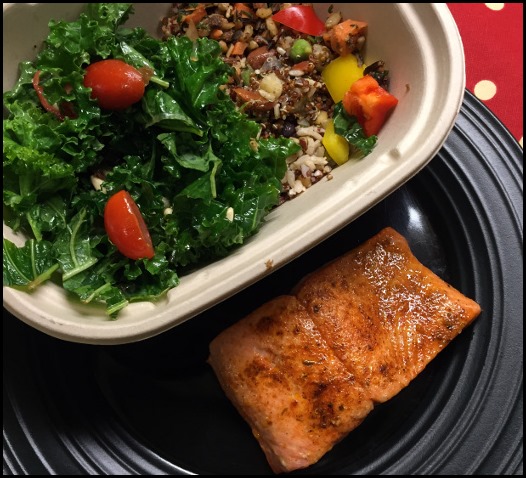 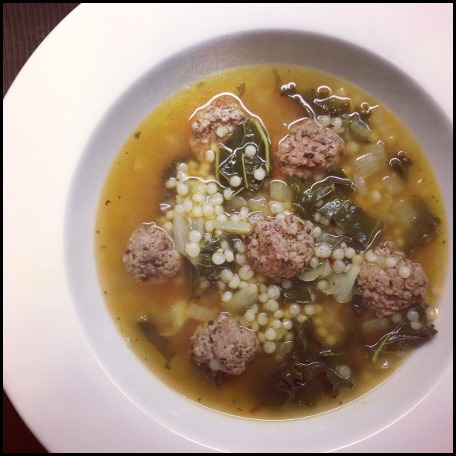 Friday, December 19, 2014: Work Holiday Party. I totally dropped the ball and took zero pictures but the food was great as always. Fried chicken, beef tenderloin, amazing mac and cheese, and rich s’mores cake were among the highlights, with lots of libations of course. And Santa! 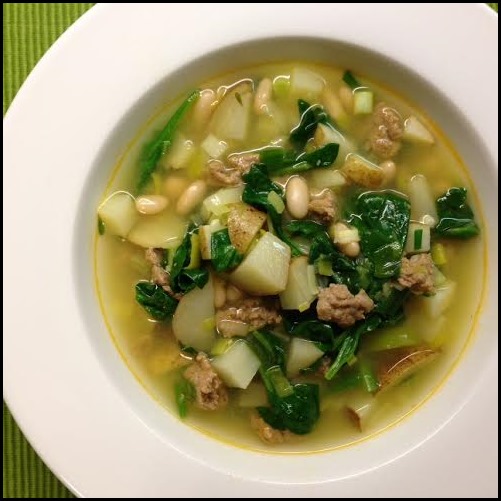 See you in January for the next “What I’ve Been Nomming Lately” post, but stay tuned in the meantime for other posts. I’m planning a “Favorite Recipes of 2014” post or two before the year’s end! Previous “Favorite Recipes” posts: